Pride and Shame: A Case in Point

Since completing An American Family Bible, I have continued my ancestral research and have discovered some interesting tidbits about the Dickey family. My readers will recall that this family appears in Chapter 2 of the book called Freedom and Chapter 4 of the book called Wanderings (both in the Old Testament). My new research regarding these tough Presbyterian pioneers evokes the same feelings of pride and shame that are ever present in the American experience.

In his article Concord Presbyterian Church & the Rev. James H. Dickey, Dr. Andrew Feight reveals that James Dickey (son of Robert and Mary Henry Dickey) was a vocal abolitionist during his tenure at this small Ohio church. see http://www.sciotohistorical.org/items/show/84?tour=10&index=11
The Reverend Dickey was instrumental in guiding this radical antislavery church to play a significant role in the emerging network that later generations would call the Underground Railroad. Moreover, when he left Concord, Dickey went on to Illinois and attempted to ignite and foster abolitionist sentiment in that state.

His son, Theophilus Dickey, would go on to serve in the Mexican War and do his part to help the United States make the northern half of Mexico's territory an integral part of what Churchill would one day call the Great Republic. Later, Theophilus would serve as a colonel in the 4th Illinois Cavalry of the Union Army during the American Civil War. In this connection, it is interesting to note the link to the story of Alfred and John Rutledge at Fort Henry and Fort Donelson - Dickey was part of the Union Army that captured those forts and made captives of those brothers. From there, Colonel Theophilus Dickey would go on to participate in the Battle of Shiloh and would later serve as a justice on the Illinois Supreme Court after the war (he's buried in the county in which I currently reside).

Theophilus' son, Charles Henry Dickey, would later move to the Kingdom of Hawaii and become a legislator there after the overthrow of Queen Lilioukalani (who was imprisoned in her own palace). Charles' son would go on to become an important Hawaiian architect, and his daughter (who was born on Maui in 1880) would eventually marry James Drummond Dole, the "Pineapple King."

These additional stories serve to reinforce the theme that runs throughout An American Family Bible - our story evokes pride and shame in equal measures. Like the country they helped to build, the story of our family is one of sin and righteousness. It is a human story that is full of both light and darkness. After all, we are talking about humans (subject to the same strengths and frailties which are common to all of us) and the imperfect lives and nation which they crafted. This is their legacy and our heritage.
Posted by Miller Jones at 6:39 AM 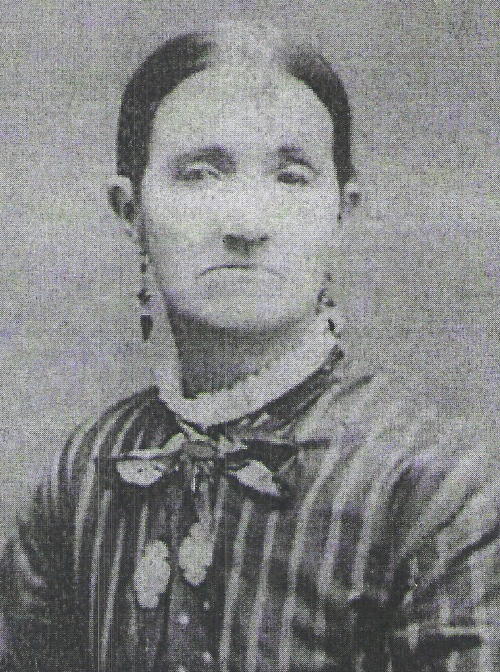